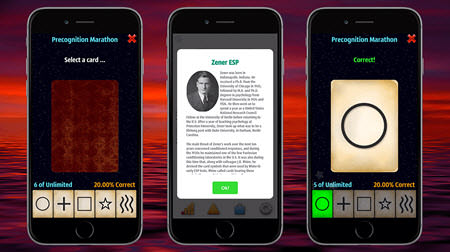 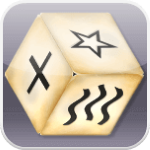 We our proud to present our new free iOS app, Zener ESP; a fun and powerful environment for psychic training and tests using the famous Zener ESP cards! 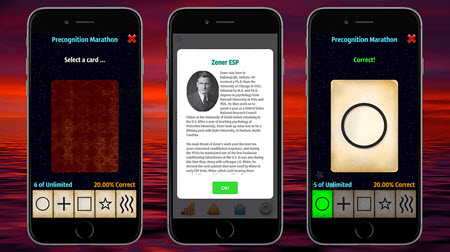 The cards were designed in the early 1930s by the perceptual psychologist Karl Zener, and were originally developed to conduct experiments for Extrasensory Perception (ESP), most often clairvoyance.

You’ll find the app in the App Store: Zener ESP for iOS

The Zener ESP mobile app enables you to run various variants of the Zener card test:

In addition, all the above session can be performed in two different modes:

Previously we’ve always published our apps to Google Play / Amazon first, but this time we thought it would be fair to do it the other way around. The Android version is underway, so expect another announcement about the Android version real soon!